Exciting News in The World of Tihama Retail 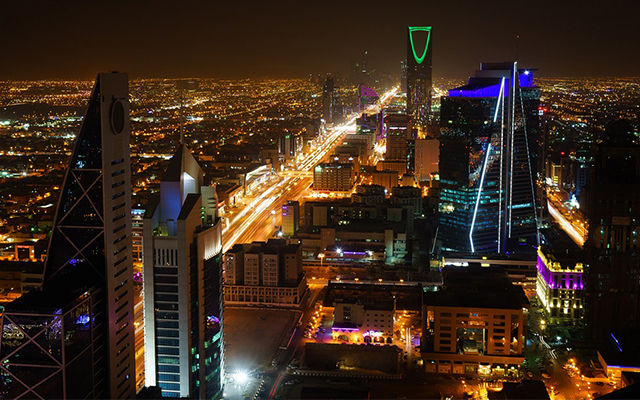 Shopfitting is well underway at our new Tihama store at the zone, a brand new exciting strip mall in the heart of Riyadh. Our 3rd store incorporates a café which will sell the famous Royal Warrantied Higgins Coffee from London. The retail and coffee combination is first here in Riyadh and the planned opening is sometime in June 2019. Watch this space.

Tihama is also in the tender process for the brand new Jeddah KAIA (King Abdulaziz International Airport) that is due to open at the end of 2019.

KAIA will deal with an initial annual footfall of in excess of 40m passengers which will grow as the visa’s for Haj and Umrah increases.

More details on the outcome in next months press release.

As well as the exciting expansion plans of the group the existing stores continue to trade exceptionally well with the first store annualizing in January and posting a +29% increase LFL – YTD.

About me, Stuart Wilson 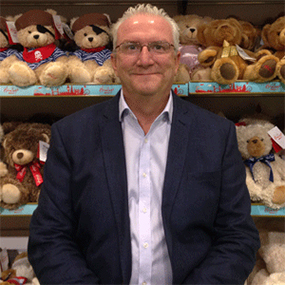 I have over 30 years of experience within Retail Industry. I specialize in a customer-facing retail experience, with a hands-on approach. FMCG - Footwear, Fashion, Toys, Books, you name it. My work has taken me all over the UK & across the globe: Scandinavia, Russia, UAE, KSA, India, Malaysia, Vietnam, Philippines.

Areas which I focus on, to name a few, are Retail Strategy, Contract, Interim Area/Regional Manager support/cover.

Please get in touch today as I have daily, weekly and monthly rates available.